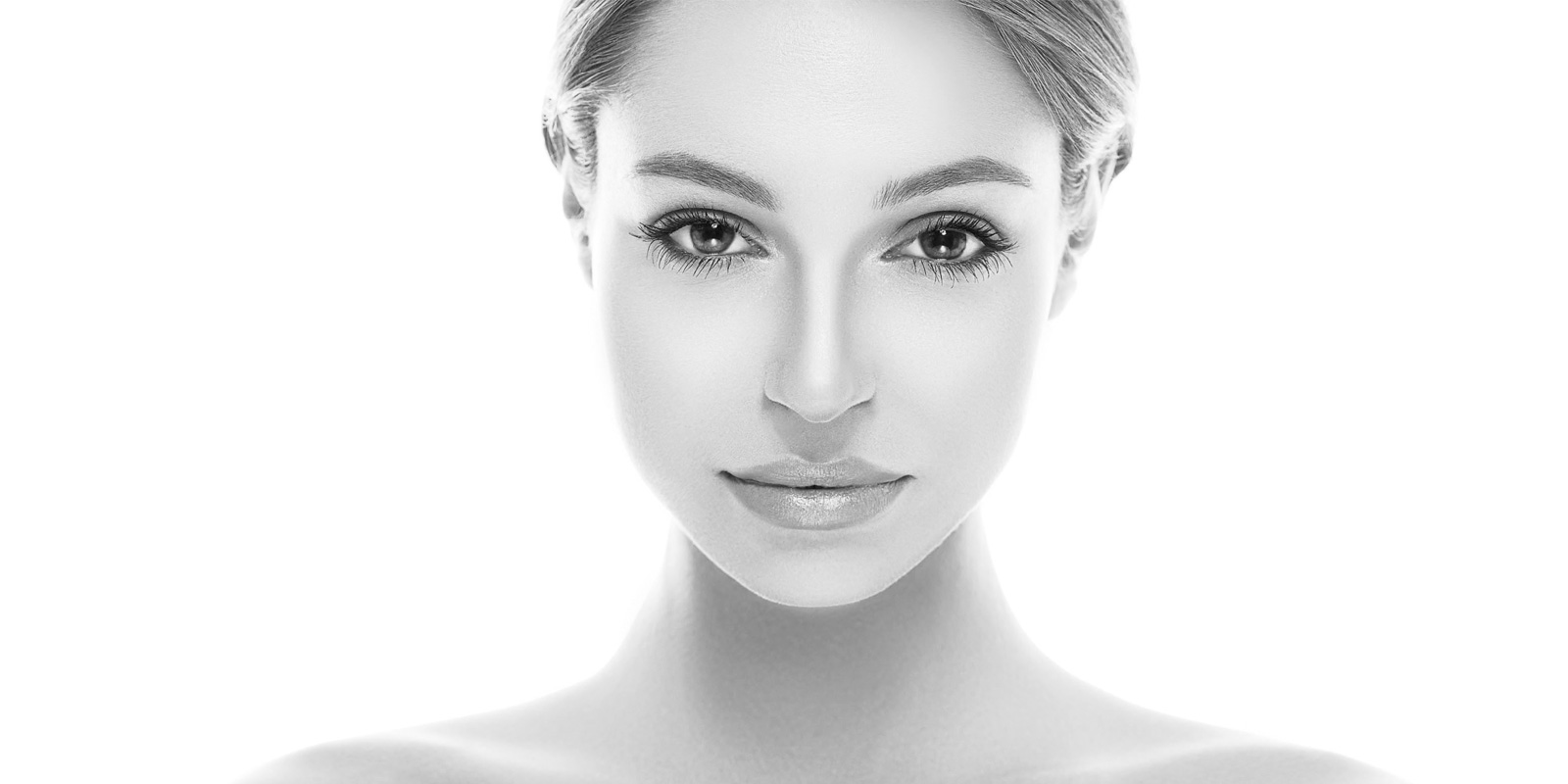 What do anti-wrinkle injections do?

What do anti-wrinkle injections do?

Anti-wrinkle injections, or in other words – Botox, are an injectable treatment used for softening the appearance of wrinkles and lines in expressive areas. However, it’s important to understand that they are different to dermal fillers, though both can be used in conjunction with the other for overall facial rejuvenation. We know that the name ‘Botox has become pretty commonplace over the last few years, but just exactly how much do you know about it? We at Westfield Aesthetics in Edgbaston uncover all your answers below.

How do anti-wrinkle injections work?

Anti-wrinkle injections work by temporarily relaxing the muscles in the face that cause lines and wrinkles. Botulinum toxin is a medical protein when injected the muscles stop them from contracting as they did before.

What do anti-wrinkle injections treat?

The natural ageing process creates a decrease in collagen in your skin, making it thinner and therefore easier to crease during muscle movement. Injecting the medical toxin directly into these over expressive muscles lessens their ability to move, therefore making the skin crease less. Another important factor to understand is what part of the face Botox can tackle. The first are the forehead lines, which appear horizontally across the brow and are caused when you squint. The second are the frown lines and the third set of lines appear to the sides of your eyes and are caused by laughing also known as crow’s feet.

What other areas do they cover?

There are several areas that anti-wrinkle treatments cover and it doesn’t limit you to just facial treatments. Anti-wrinkle injections can cover treatments for a gummy smile where they are highly effective to reduce the excessive amount of gum showing when you smile with the only two injections as a process.

Continuing with facial treatments, lower face slimming is also an option with anti-wrinkle injections as this can be used to reduce the bulk of a muscle called group called the masseter (the muscle that helps you chew and bite) to give you more of a defined jaw.

Upper lip lines can also use with anti-wrinkle injections, which is also known as the ‘smokers lip’. They can be used in conjunction with dermal filler treatments to soften the appearance of upper lip lines.

Our aim is to provide a natural, rested and youthful appearance as opposed to the frozen or artificial look often associated with anti-wrinkle injections. When it’s done well, no one should know you’ve had the procedure. If you’re interested in beginning your anti-wrinkle injection journey then contact us today to get started.

Welcome to our blog, the home for all of the latest Westfield Aesthetics news.

What do anti-wrinkle injections do?
Anti-wrinkle injections, or in other words –...
Sep 9, 2019
What to consider when choosing a skin clinic in Birmingham
A guide to starting your treatment journey...
Aug 13, 2019
The incredible medical uses of Botox
Botox has been primarily known to smooth...
Jul 15, 2019
How to Look After your Skin After a Chemical Peel
A chemical peel can help to rebalance your skin...
Apr 18, 2019
Common Treatment Areas for Botox Injections
Botox is an extremely popular treatment, with the...
Mar 15, 2019

I recently had some treatment at Westfield Aesthetics. This is the first time ever having any form of cosmetic treatment done, initially it was for consultation but I was so impressed by Prasanna I went ahead there and then . I found her so professional, she put me at ease and most importantly she did a fantastic job . I highly recommend her and will definitely be going back

Our clinic in Birmingham caters for clients from a wide geographical area, encompassing much of the West Midlands and beyond, including the Black Country – West Bromwich, Dudley, Stourbridge, Halesowen, Hagley, Solihull, Sutton Coldfield – Warwickshire & Worcestershire. The clinic itself is based on the Harborne / Edgbaston border in Birmingham, and is consequently easily accessible.